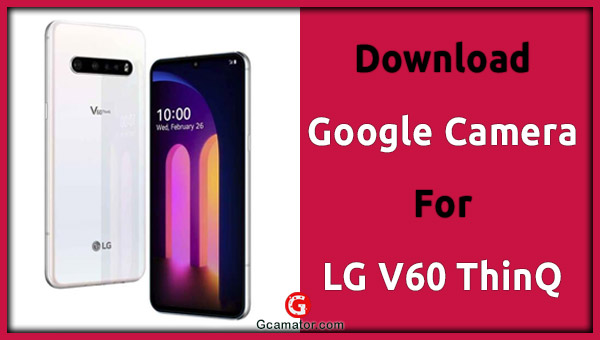 The Google Camera App Which are found on Google Pixel phones, It might be the best camera app in the world to shoot great photos with more details. all that because google company much interest in software side.


You can download Google Camera application of Pixel 4. Android phones have never known superb imaging capabilities or powerful cameras, at least until the first pixel from Google. Yes, this has really changed the appearance of Google phones in the current scene. Now, everyone is trying to reach the same level of these impressive imaging capabilities, or even at least a similar or similar experience to the power of Google Pixel imaging. 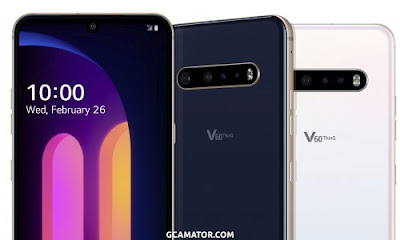 MAIN CAMERA :
* The 64 MP f/1.8 sensor on the back of the LG V60 ThinQ, He uses a Quad Bayer arrangement where four pixels are grouped in a square under a filter of the same color so a 16MP capture. The secondary is 13 MP camera is used only for Ultra-Wide pictures. and the third camera is 0.3 MP sensor for Depth photos .

Can Google Camera app can work in LG V60 ThinQ Phone? Since it comes with the last Qualcomm Snapdragon 865 "SM8250" chipset with octa-core CPU.

Answer is "Yes" google camera, gcam, pixel camera on any other mod can work fine in this LG V60 smarthpone. and many LG Fans have shared pictures shotten by LG V60 ThinQ google camera Phone.

Secend : install it in your phone, without any root or bootloader unlock needed.

If you need some good setting for your google camera application, to take a clealy and wonderful pictures. you can try these xml setting for LG V60 ThinQ gcam. 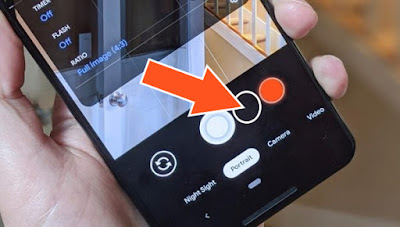 Then force stop gcam app and relaunch it. To do this, go to Setting > Apps > Choose Google Camera Mod > Click on Force Stop. And Re-launch gcam app.

Note: All Google Camera Apps, Moded by a devloppers, so will have to say we should thank to celsoazevedo all the developers who made Google Camera app work with most of other Android phones of different companies.