Switch to the dark mode that's kinder on your eyes at night time.

Switch to the light mode that's kinder on your eyes at day time.

Switch to the dark mode that's kinder on your eyes at night time.

Switch to the light mode that's kinder on your eyes at day time.

Google Camera or Gcam app has become very famous for “miracles” in photos taken by Google Pixel line of smartphones. The secret of these smartphones is the software and its powerful HDR. But the best thing is the ability to install a Google camera on other phones. 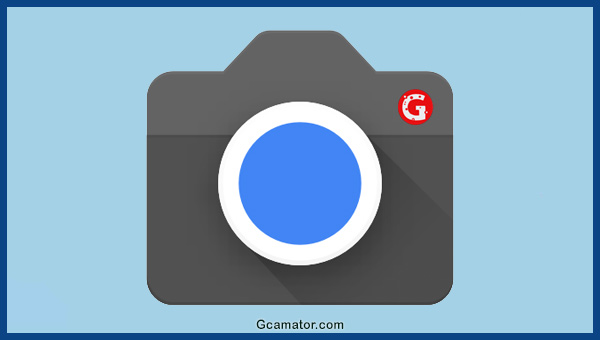 We will talk a bit about how this app works and how it’s history. If you don’t feel like it or if you don’t have the time, click here to access the installation tutorials.

Google Camera : How it started

The Google camera started to be developed by Google in 2014. Its first version was for Android 4.4 KitKat and was supported by any smartphone. However, after the launch of the Pixel line of smartphones, the company made the app something line exclusive, focusing more on improving the algorithm.

It was launched on April 16, 2014 at Google Play store, but removed from the store on February 17, 2016, becoming exclusive to Google devices.

Why is the Google camera better than other Camera apps?

As mentioned earlier, in the Pixel line, Google focuses more on the software than on the hardware of its cameras. This is where the Google camera app was born. Behind it is not just an application, but an improved algorithm with several unique features. 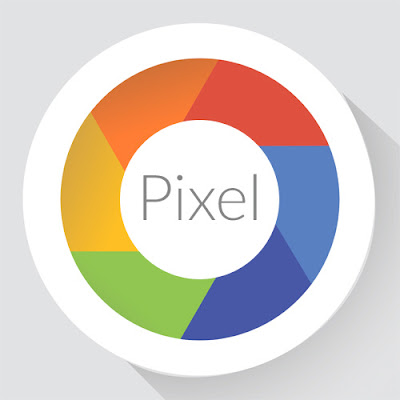 Google camera has a powerful and improved algorithm with several unique functions.

HDR +: The Cause of Magic

This is the main difference from the Google camera which makes it an absolute. The photos produced by it, in general, have an incredible dynamic range. While normal cameras hide everything where there are shadows, online pixel photos bring out everything “behind” the shadows. 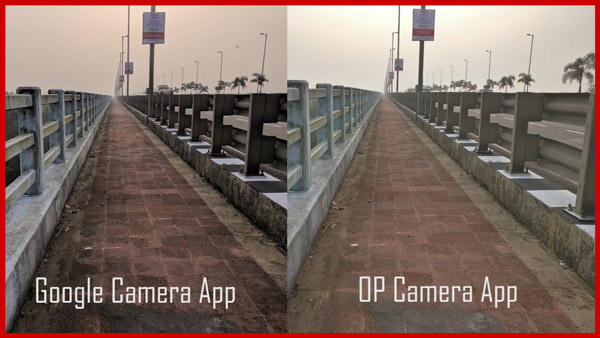 In the Google app, HDR +, increases the dynamic range of the photo, however, unlike the traditional * HDR, this is achieved by combining several underexposed photos which have the additional advantage of improving colors beyond the exhibition.

Concretely, she takes several photos and then combines them. Based on these records, the algorithm can identify dark or overexposed areas and digitally balance lights and shadows. This combination of overexposed and underexposed photos increases the dynamic range of the photo, achieving fantastic results.

We can roughly compare this process to a photo collage: take several photos of yourself, cut out the best parts of each one, then make a single photo collage.

* What is dynamic range? 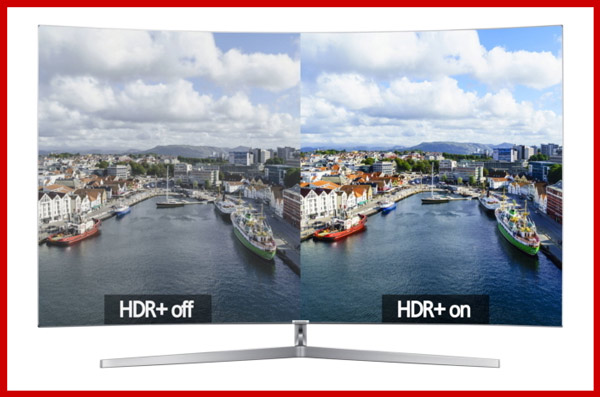 Dynamic range is the ratio between the lightest and darkest tones in a photo.

The dynamic range of a camera encompasses the range of tones that a sensor can capture between saturation (when a pixel tip is completely white) and when the texture cannot be distinguished from the background noise (which is almost, but not entirely, black).

The dynamic range of a scene often exceeds the ability of the camera to record it, especially at night. Whenever there are lights or highlights in the scene …. Controlling this range is essential for photographic quality.

* What is the HDR smartphone?

The name HDR comes from the English “High Dynamic Range”. It is designed to generate sharper images, providing better balance between the light and dark areas of the image by adjusting the exposure.

To do this, the software automatically takes multiple photos with different exposure times in a single trigger. Then, it combines high exposure photos (improving dark surroundings) and underexposed photos (improving burst photos).

Improved Android 10 + HDR + : With AI, everything gets better

If it was well before, it was even better, much better. When Google announced Android Oreo and Google Pixel 3, they raised the quality of the Google camera to something incredible.

They announced the arrival of the improved HDR+. It basically works the same as HDR +, but now Google uses a lot more artificial intelligence and machine learning. This means that the algorithm identifies the best photos faster.

But best of all, he starts learning on his own – machine learning comes into play – through his photos. The more photos you take, the more he learns about exposure, lights, etc. In other words, it improves over time, making your photos better and better.

Warning: although you can install the Google camera on other phones, the function on the Pixel line will always be better. Google has joined hardware and software like Apple.

Since Pixel 2, the line has a dedicated chip, a co-processor called Google Visual Core, developed

partnership with Intel, dedicated exclusively to artificial intelligence of the device

Still with Pixel 3, Google visual core has enabled new features on the device. The first is Top Shot, which allows incredible photos, even on the move.

With this feature, Google camera captures multiple photos before and after the user presses the shutter, and creates a “gallery” with them. The algorithm searches for open eyes and big smiles and rejects photos with hair damaged by the event or blurred faces due to movement. Then, he chooses the photo that best matches these filters. It’s similar to Motionphotos, but Motionphotos saves and chooses shots for a photo.

Photobooth is another. The new feature is based on Google Clips technology, a small static camera that automatically captures times of the day or at an event such as a birthday party.

It only works with the Pixel 3 dual front camera. The operation is simple, after activating the mode, just look at the camera and it will identify your face. Then place it in a place where you will always be passing through, while the new mode automatically starts capturing the best photos, depending on the subject in hand.

Again, Google AI (artificial intelligence) is used to take a photo when people smile, show their tongue, make a face or blink. 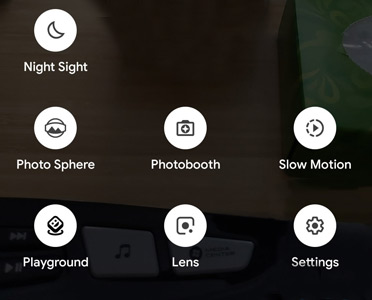 The miracle of the Google Camera is not for everyone, or almost.

Now the sad part. First, Google Pixel series devices are not sold in Brazil, so access to them is very limited. On the other hand, as we will see below, it is possible to install modifications of the Google Camera application (unofficial of course) on several devices, just download the apk of the Google camera on websites such as Apk Mirror.

It is also possible to install the original Google Camera apk from Pixel 3, extracted from the source code of the device, but not everything will work. But there are certain conditions to be met before installing the Google camera on your smartphone.

First, you must have at least Android 71.1 Nougat. However, the latest version with improved HDR + (Pixel 3 version), only Android 9 Pie will work.

And even if it works, be aware that there are hardware limitations. The first is that only Pixel 3 has the artificial intelligence co-processor compatible with the Google camera. Although Huawei and Samsung devices have similar chips, they are not fully compatible.

In addition, the original version of Google camera apk will only work on Qualcomm processors, with the exception of those modified below.

How To Download Google camera For Your Samsung, Xiaomi, Realme, Nokia, .. Phone?

It is now possible to install Google camera app. apk MOD on different Android version, Android 8 oreo, Android 9 Pie and Android 10. Thanks to All developers how works on this MOD app.

What do you think?

All files and links on this website are owned by celsoazevedo.com or uploaded to other platforms.
All external links are safe and reliable from malware and viruses.

Back to Top
Close Submit Gcam

Please Disable AdBlock Plugin And Refresh Your Browser To Show This Content.